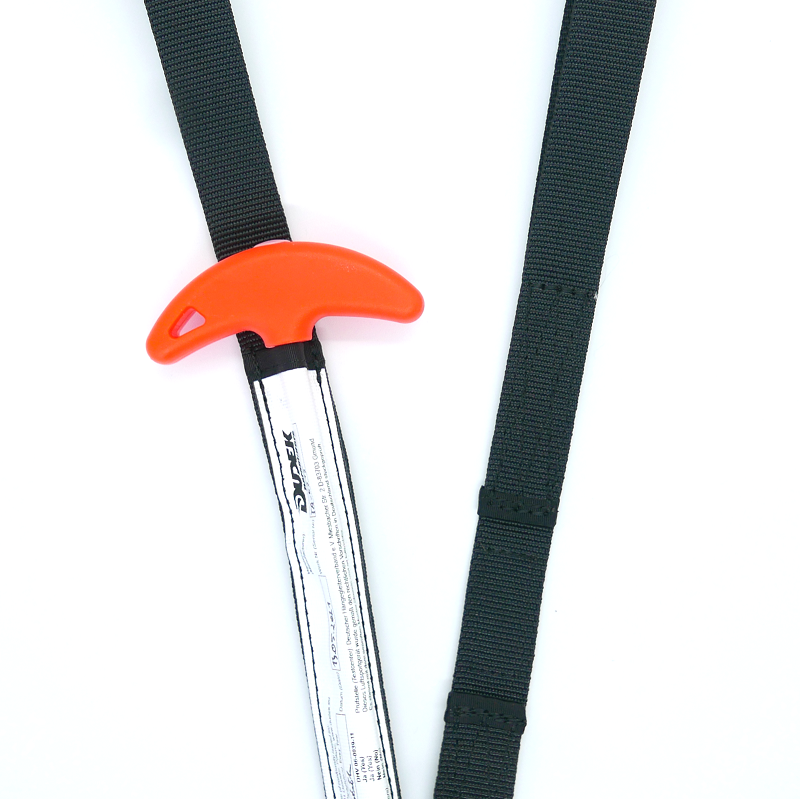 zł120.00
Tax included
Winch release
The winch release to disconnect from the line is split into two parts, which means that after disconnecting from the tow, we will have two separate parts attached to our carabiners. The latest model was made according to the idea of ​​well-known pilot and trainer Kamil Antkowiak.
The rope release has been tested. The new release mechanism has a low frictional resistance and is easier to install. The release handle is getting closer and closer, making it easier to reach by pilot.