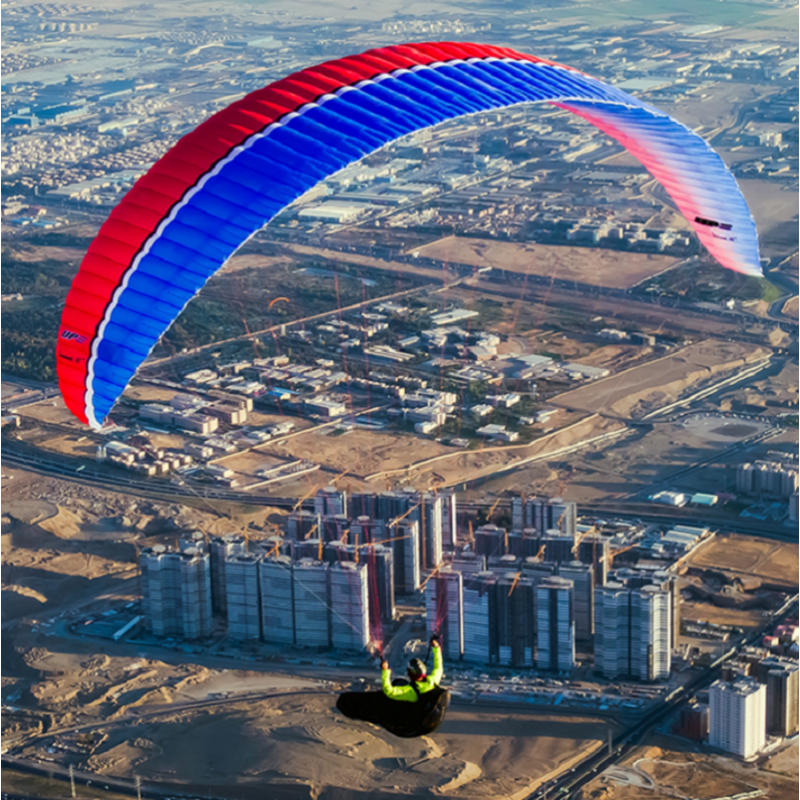 The handling is close to that of our popular high-end EN C wing, the Trango XC3, meaning it will communicate with its pilot, and let them know precisely what is going on where, without feeling nervous in the process.

The glide at high speeds, critical for headwind performance on XC flights, has been improved compared to the Summit XC3, and with the light and efficient speed system and the very stable aerofoil there is simply no reason to hang around - just mash that bar, comfortable in the knowledge that you can control any forward pitch with the C-handles even before they turn into proper surges.

2020 edition: This model is now also equipped with our popular snap-lock break handle as well as our C-steering handles.

FSS* and RSS to maintain aerofoil integrity at all angles of incidence as well as improve collapse resistance,

BB pulleys used throughout on the speed system for a soft, efficient speed bar,

Speed system which changes the AoA differently across the span, leading to more stability at high speeds, rare collapses and more benign reactions to collapses (hence the EN B rating),

Mini ribs in the trailing edge for perfect trailing edge definition, improved handling and climbing, and a more comfortable ride,

Optimised combination of Dyneema and Technora lines for best longevity and a stable AoA even in strong turbulence, no unwanted pitching upon thermal entry,

In order to achieve your flying goals you want to have the right tools for the job. In flying, this inevitably means laying your hands on a wing where the balance between performance and comfort/passive safety is just right FOR YOU. Determing precisely which wing fits this bill has always been the tricky bit, but with the introduction of the new UP Summit XC4 it has just gotten a whole lot easier!

When we get to go flying, we want to make sure that our equipment is not the limiting factor to neither enjoyment, goal-fulfillment or distances achieved. We often hear the statement that "it isn't the wing, it is the pilot", yet this statement somehow just doesn't capture the true issue at stake here; when I go flying, I want to have the best, highest-performing wing that I can safely handle, because this is the best way to ensure that my precious flight won't be interrupted earlier than I had hoped for and expected. The Summit XC4 was built with this basic premise in mind.

In general we like to think of this new glider as a more agile, more comfortable Summit XC3 - it certainly has the performance and the handling of such a wing, only it is even more relaxed to fly. It also has a tick more freestyle dynamics than the predecessor - the Summit XC4 LOVES to play, with huge, coherent wingovers and lots of energy retention. This makes it a great toy for dynamic soaring on a beautiful beach somewhere, and it doesn't hurt to know that SHOULD you accidentally overcook it a bit, the wing will look after you real well.

As a high-performance wing, the Summit XC4 utilises unsheathed lines throughout (excep the main brake line). The unsheathed lines are stronger and cause less drag than their sheathed counterparts, something which contributes substantially to the very high performance of this new wing. The speed system is designed for ease-of-use and a very flat polar all they way up to the substantial top speed.

The new Summit XC4 comes in 3 all-new standard colour combinations and can be ordered in custom colours at a surcharge. 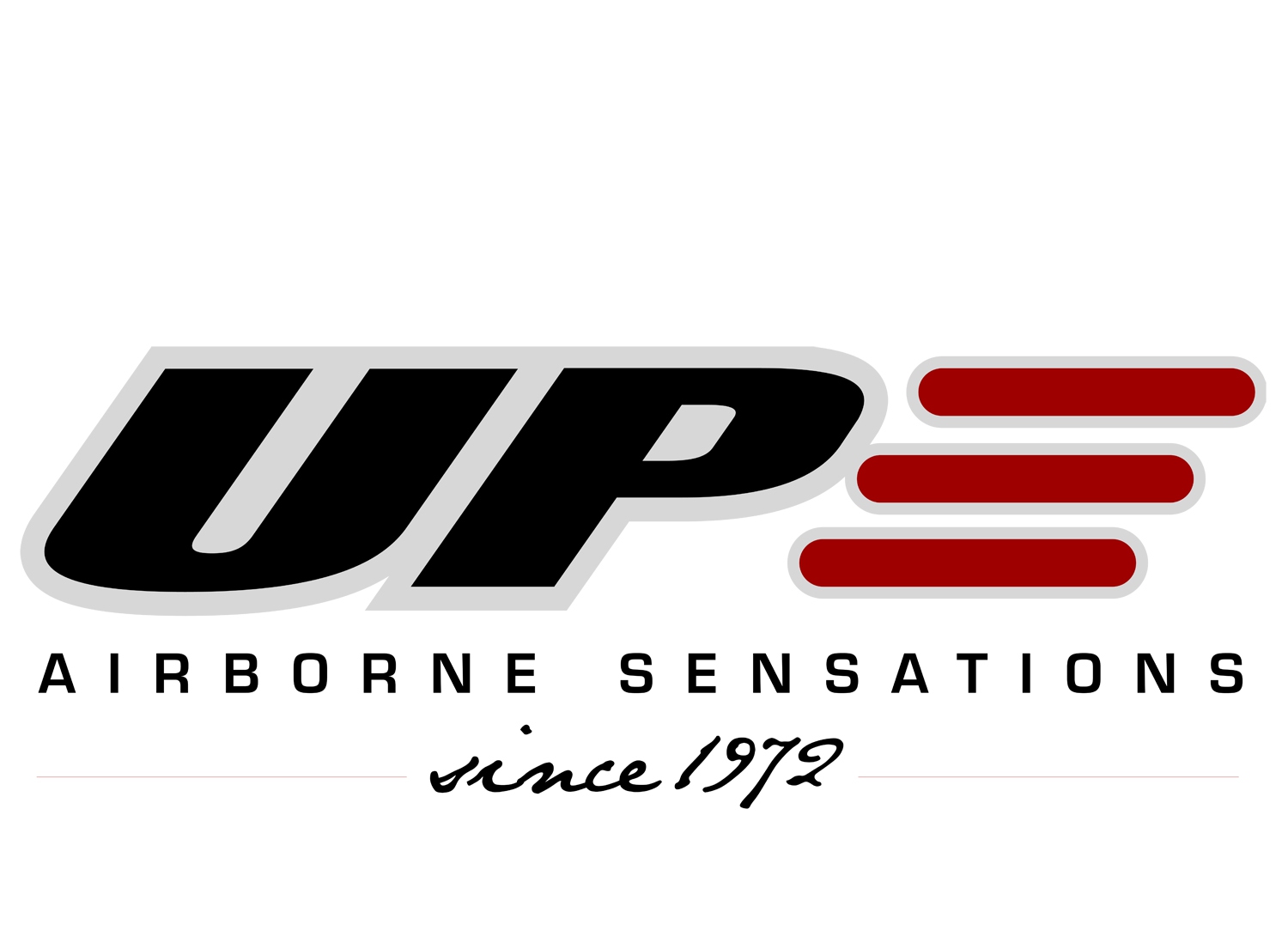